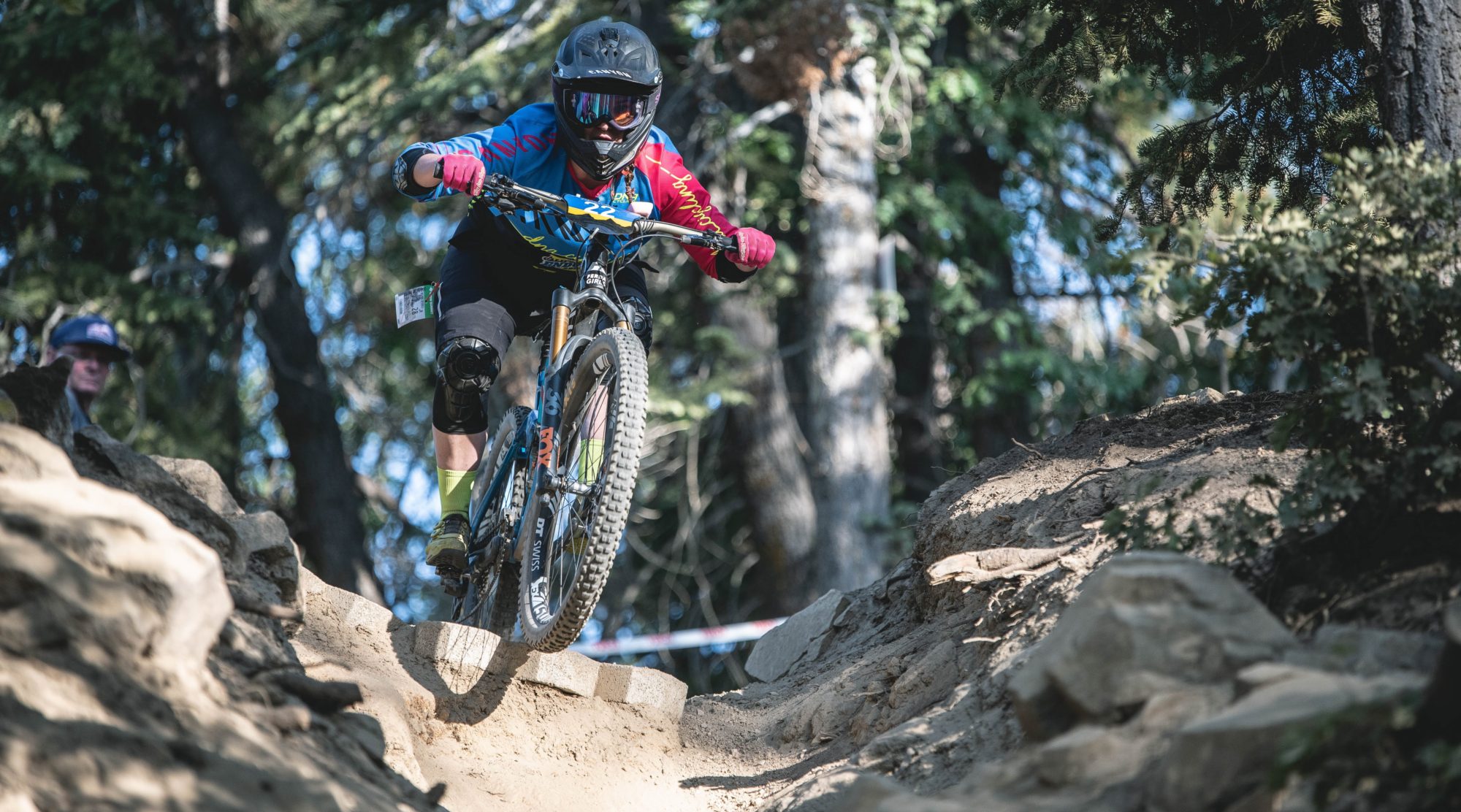 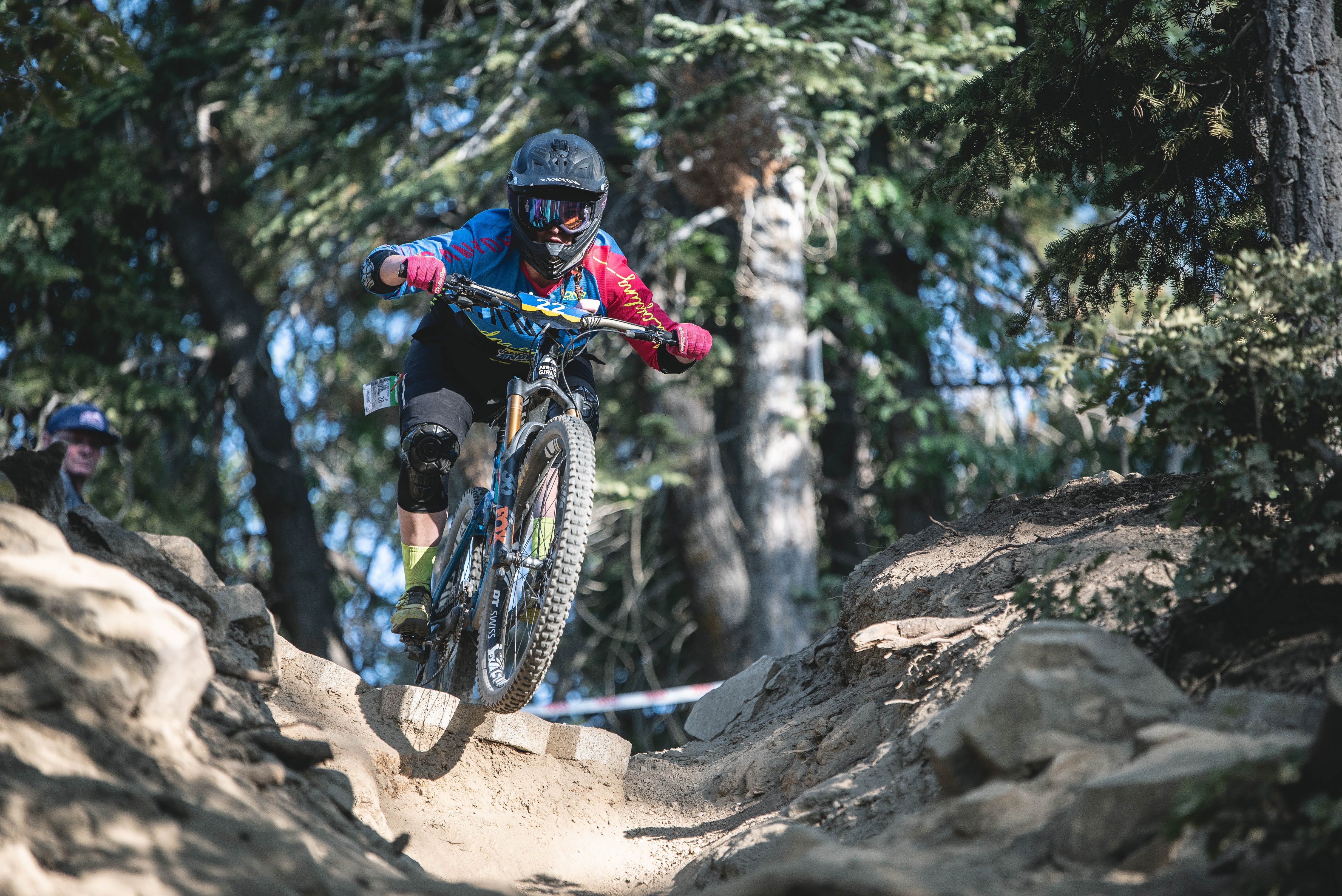 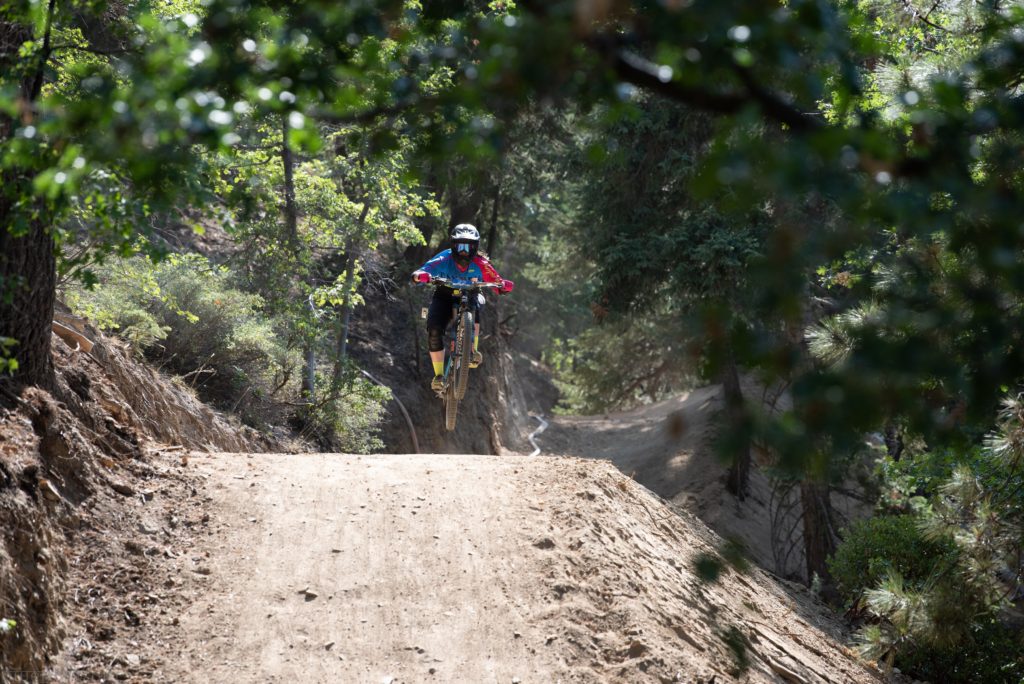 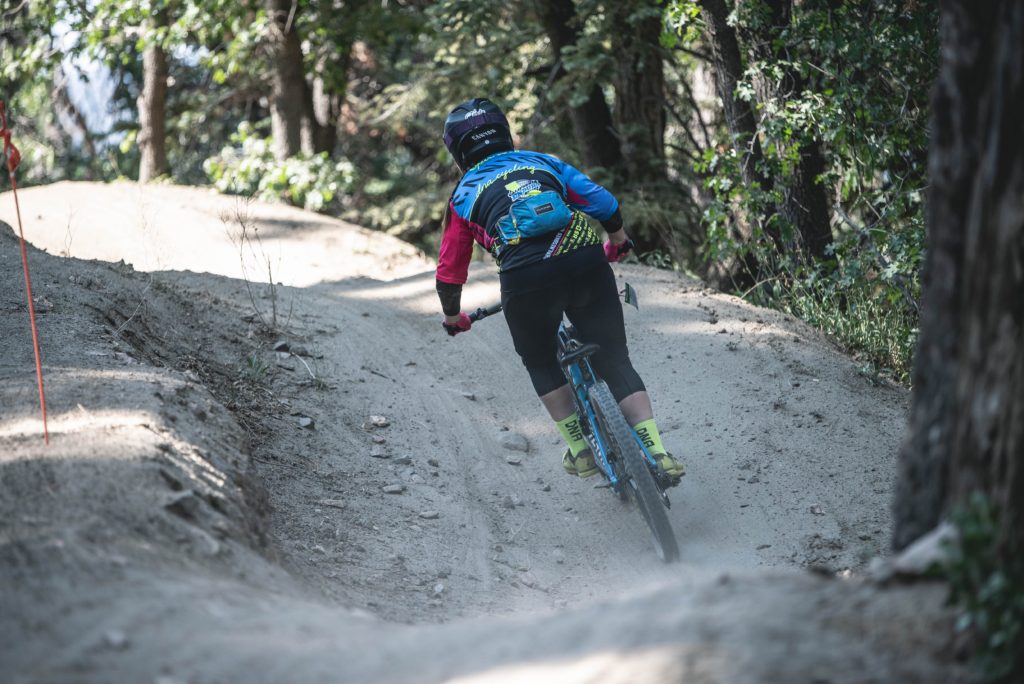 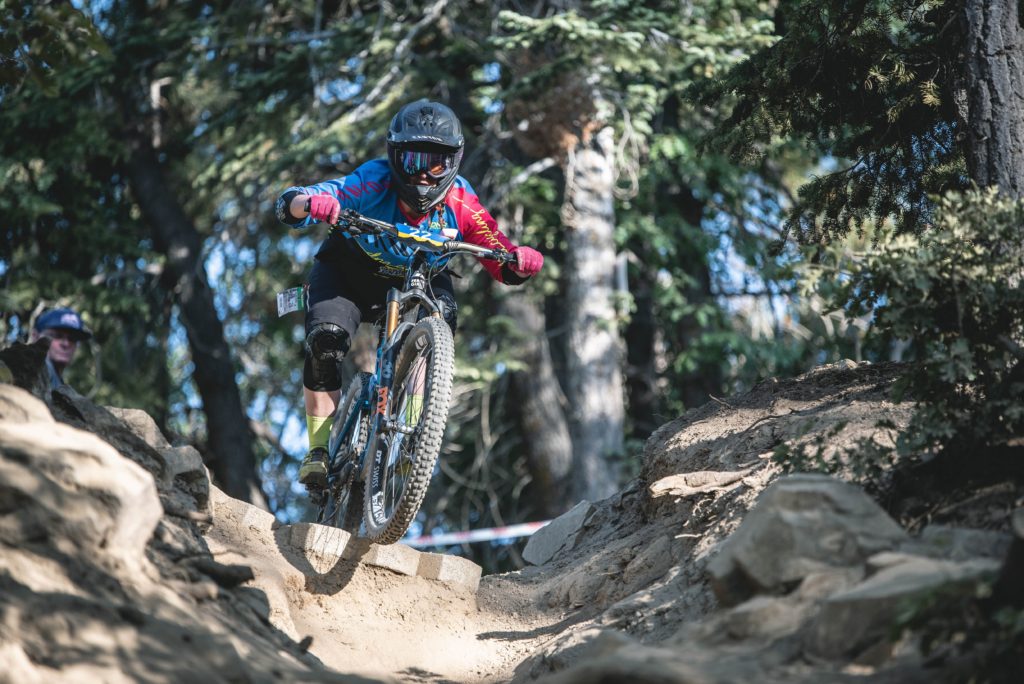 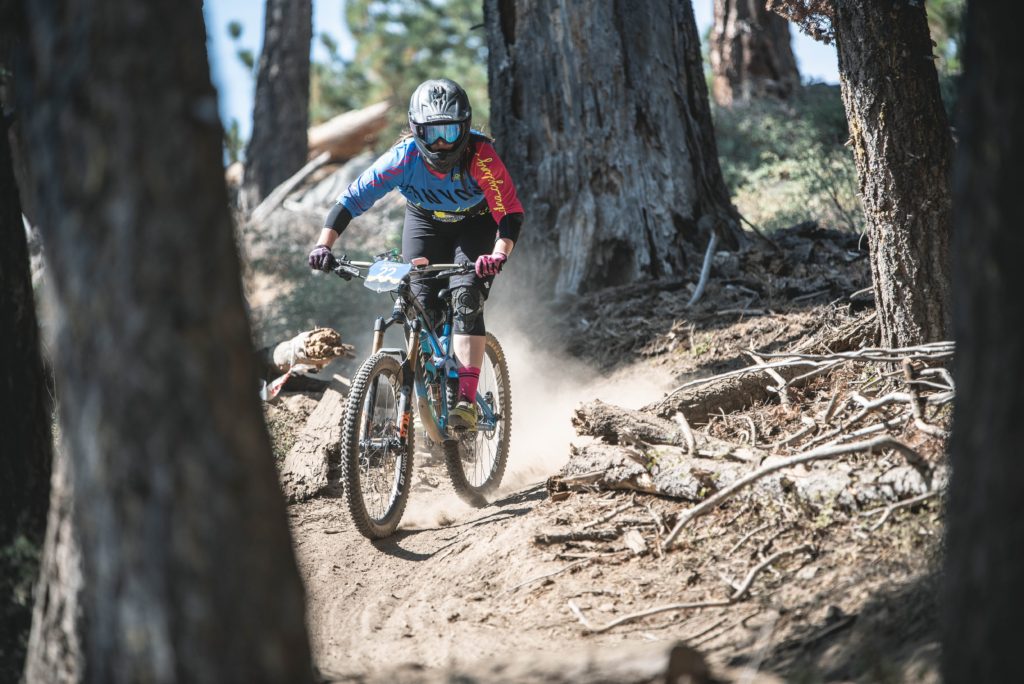 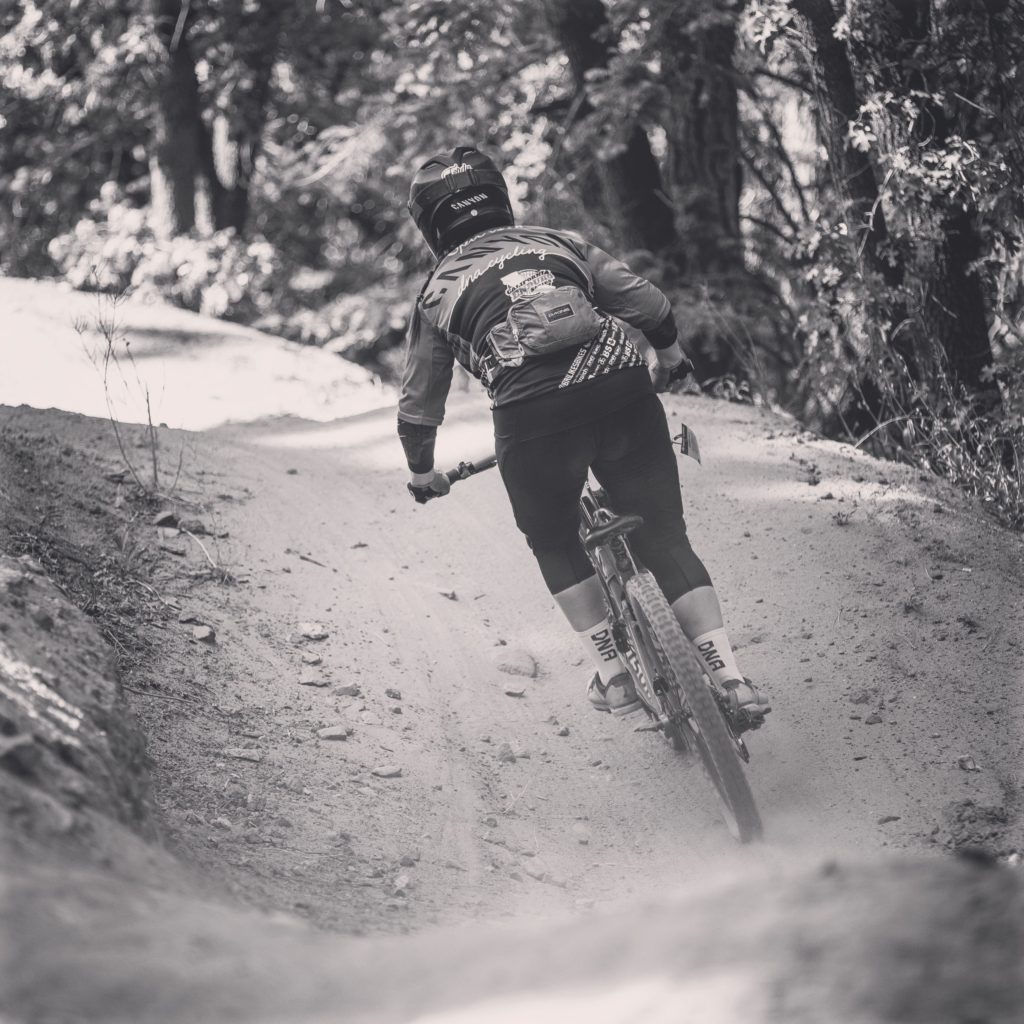 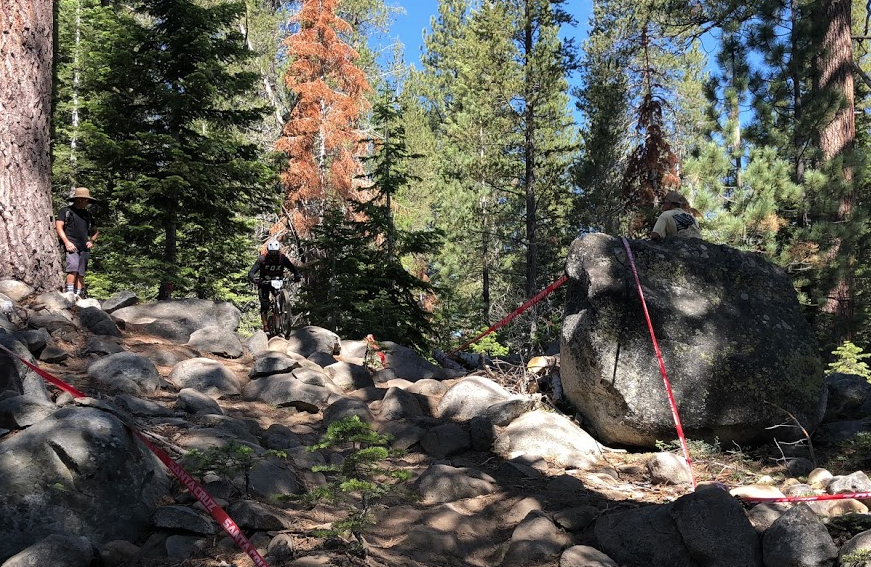 Unfortunately after doing the practice day before the race, I decided it was best I didn’t race since I was on anti-biotics and not feeling well. 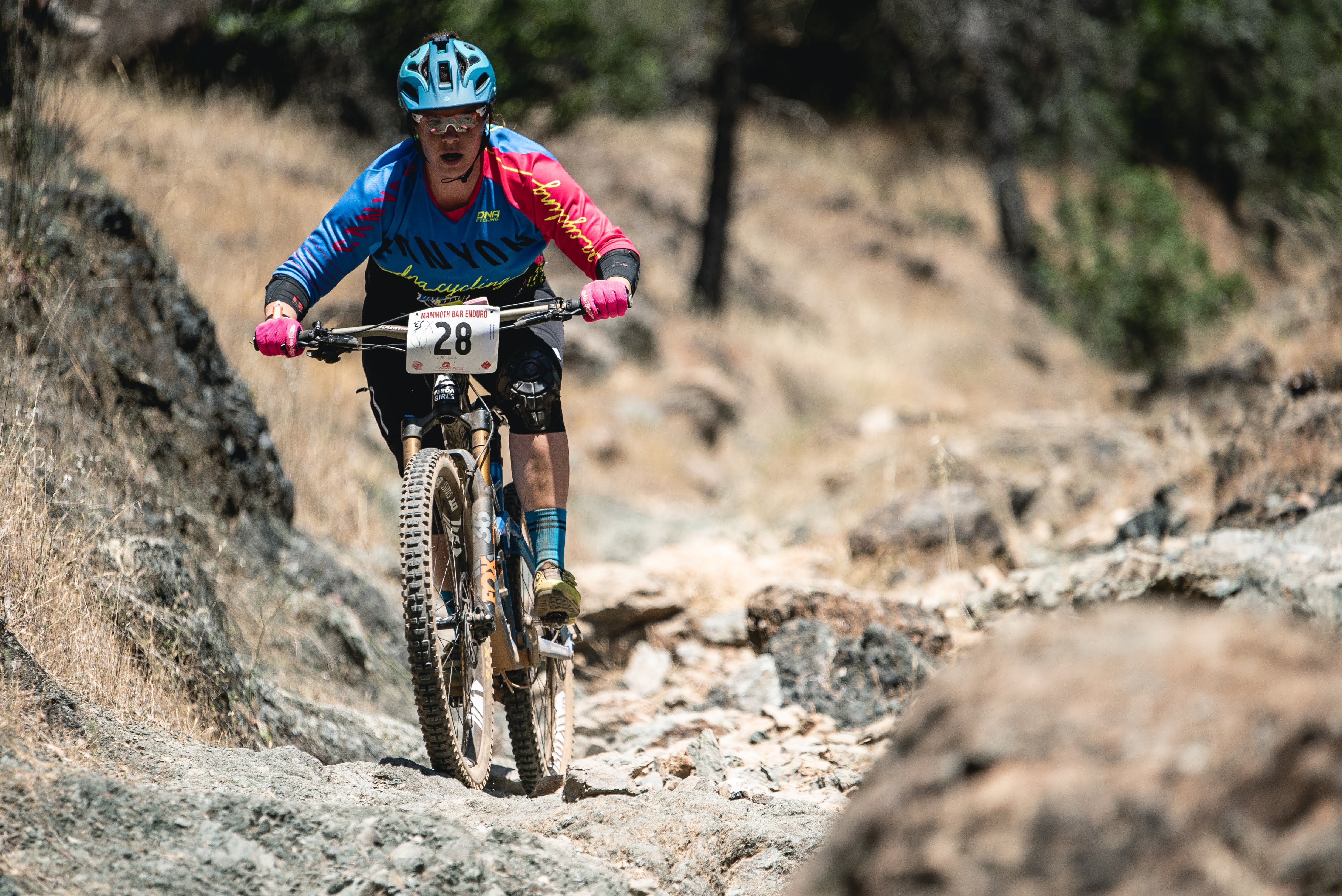 Mammoth Bar was the 2nd stop of the California Enduro Series. This year it was a hot one for sure!!

All of the stages were super fun and had a lot of pedaling to say the least! I made it clean through every stage, and was happy for the river dip at the end of the day.

Shoutout to Kasey Carames for the AWESOME shots!! 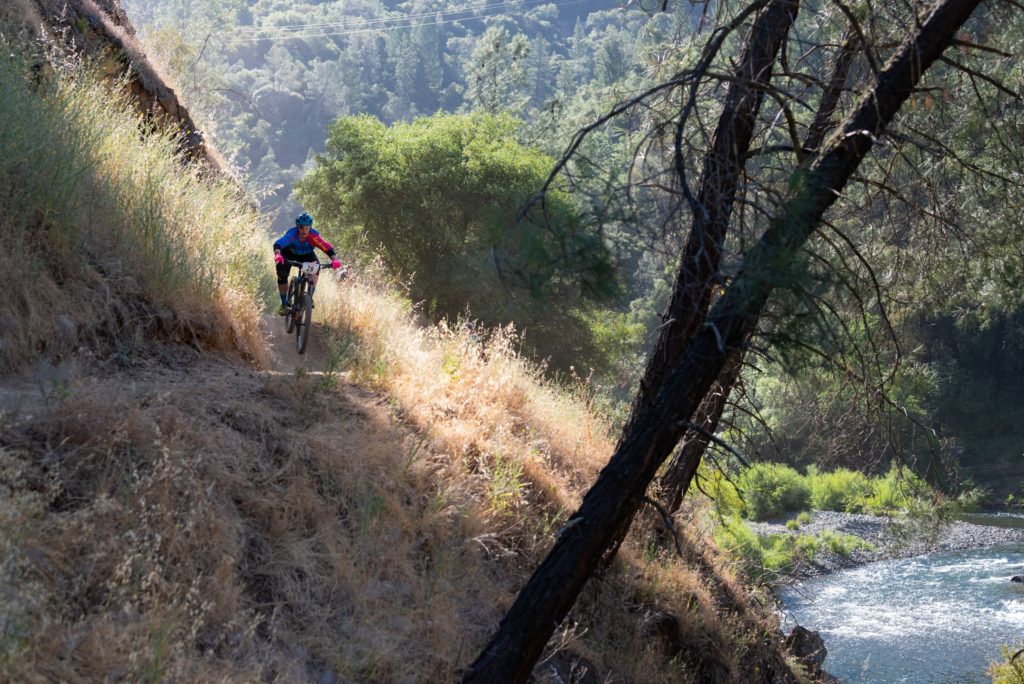 The infamous Confluence Trail, our Stage 1. 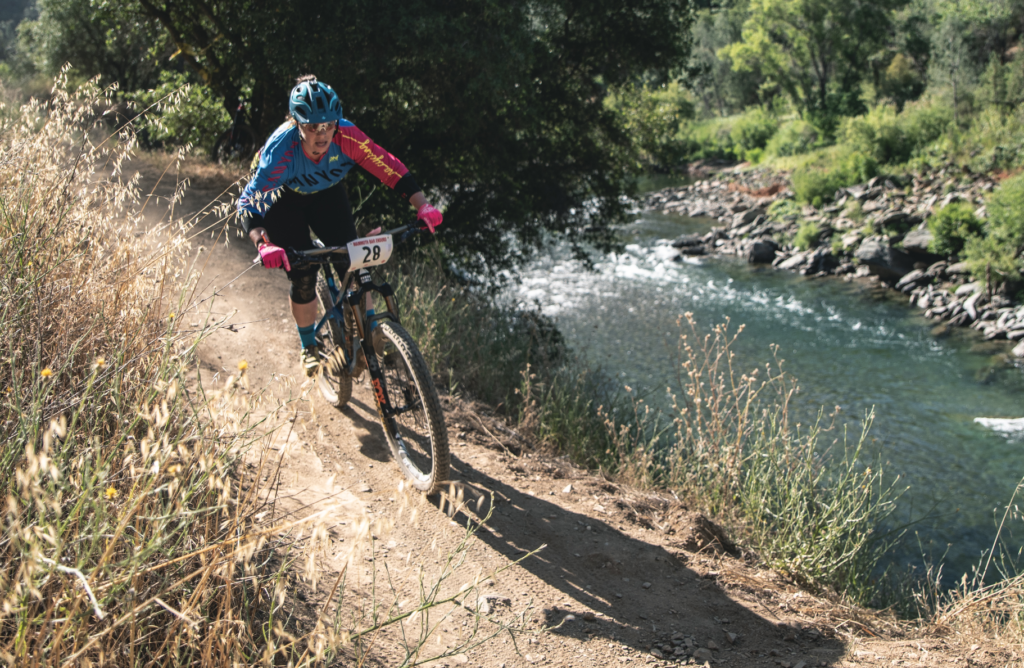 Another shot on the Confluence! 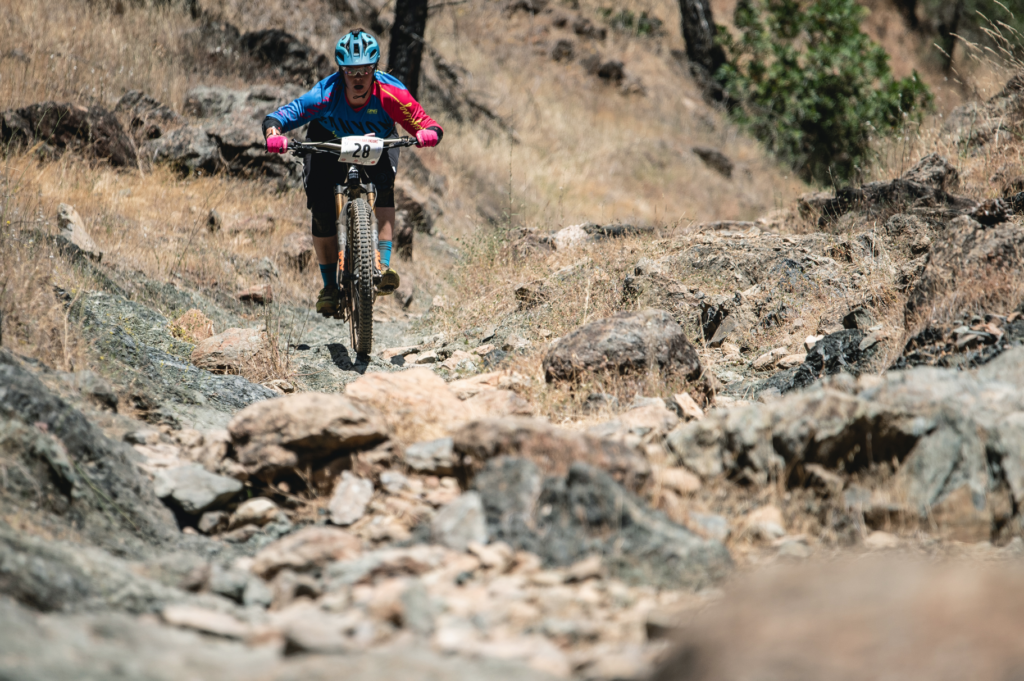 This was our last stage, Rocky. 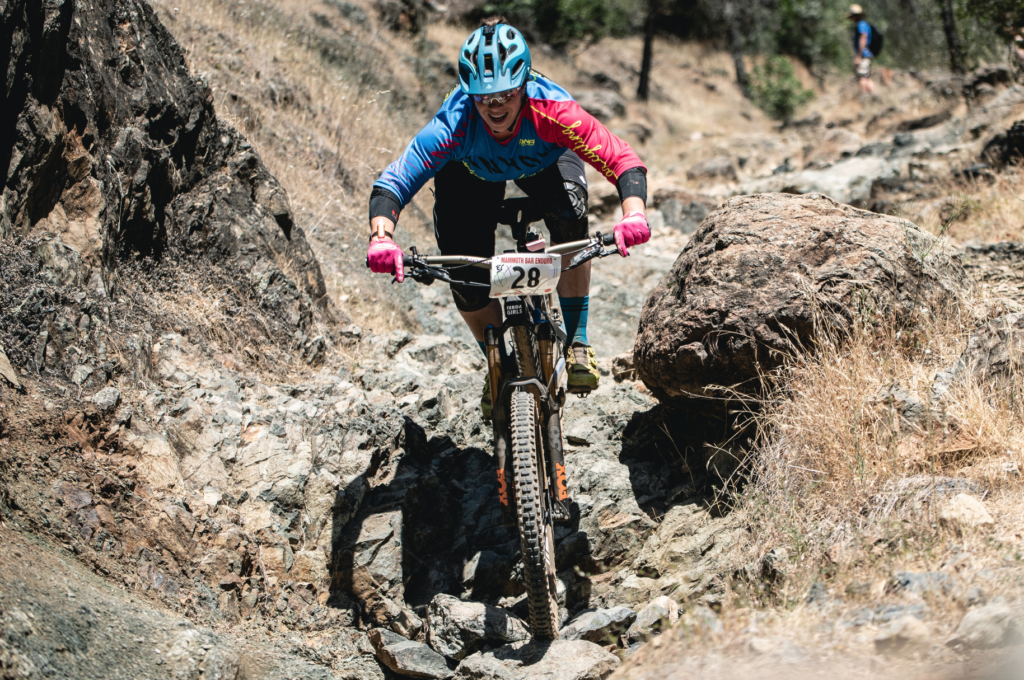 Another one from Rocky, I bet you would never guess how they named it! 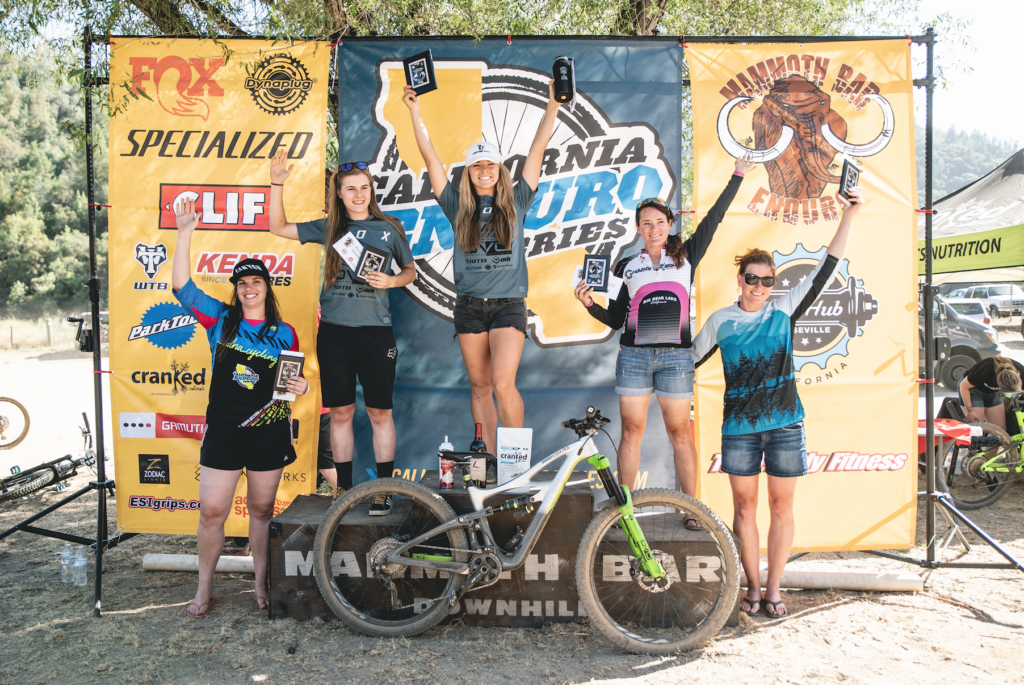 I ended up 4th on the day, stoked to be on the podium. 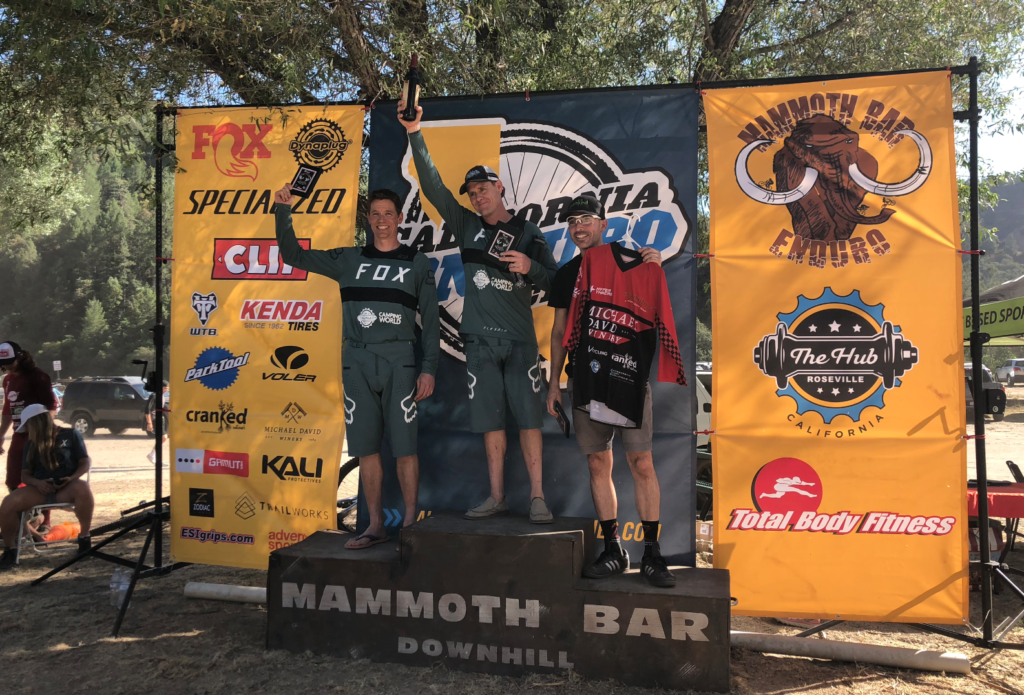 This love bug of mine, Brian B was on the 2nd step next to local racer Heath. 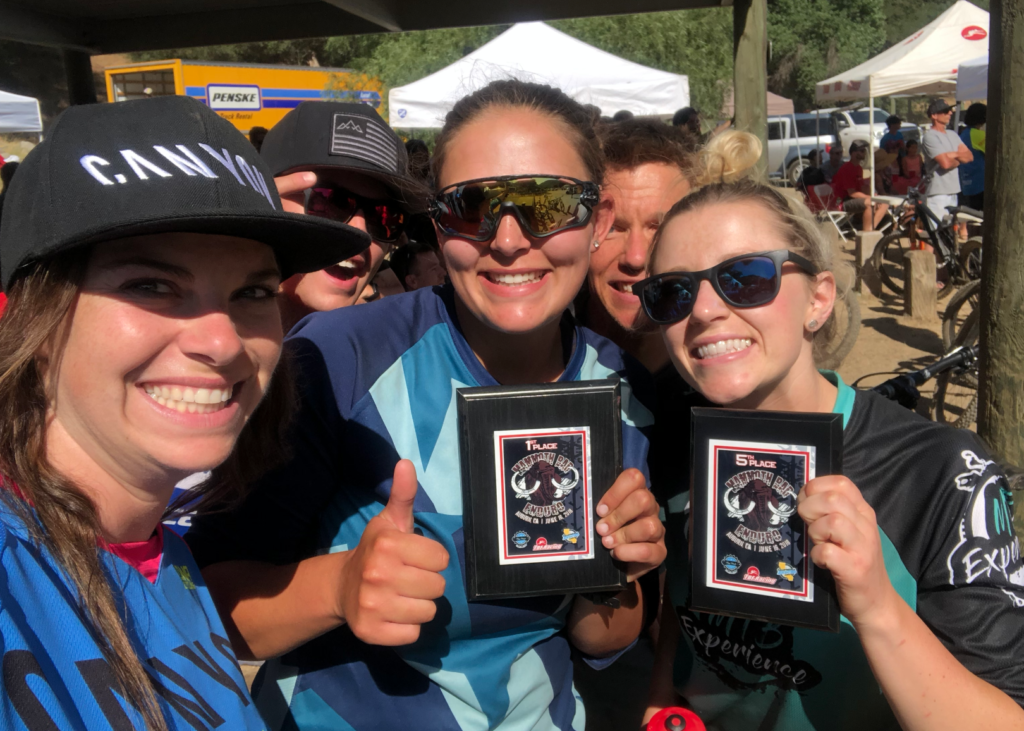 These girls are AWESOME!! Love Bri and Em who both landed on the podium. 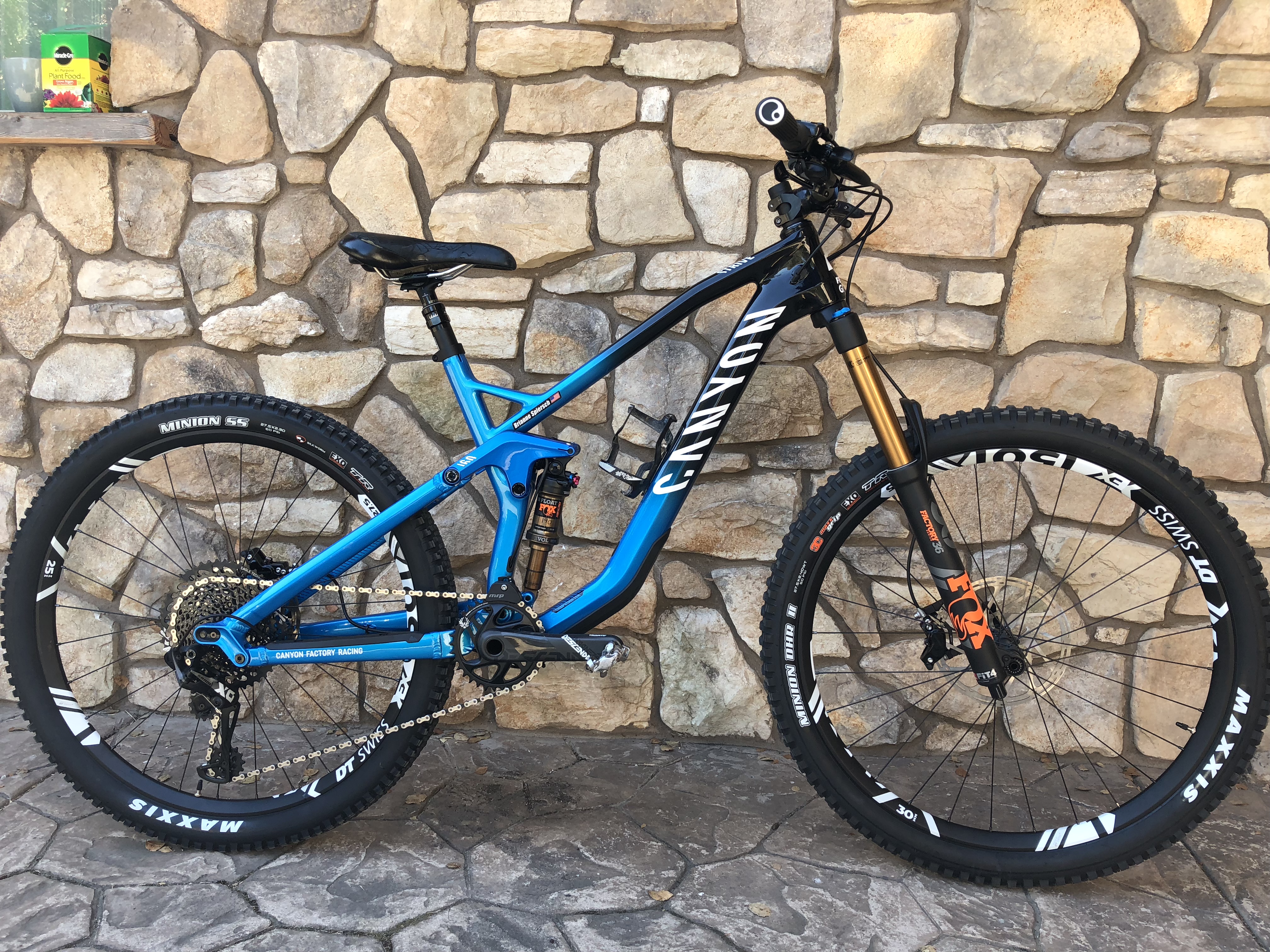 As you know, Canyon is new to the USA and I’m so thrilled to be working with them to share how awesome their bikes are and get more people shredding on them!

For 2018 I’m going to be racing the Strive 8.0, this bike is INCREDIBLE!!!!! I have been doing some testing on this steed and I can’t wait to take it to the big kid playground!

For the suspension, I’m back on my favorite trusty Fox Factory Float DPX2 with 160 travel and a Fox Float 36 up front with 170 travel. Now here comes the BEST part, this bike has the Shapeshifter….this thing is a game changer. With a flick of the switch, I can have a super solid “XC” like climbing experience where the bike is in a more comfortable position. When I lock out the rear suspension with the Shapeshifter engaged, this bike doesn’t move at all, it’s like I’m climbing with my hard tail and it’s AWESOME!! Then when I get to the down hill, I just switch the shapeshifter off and I am in full downhill mode and it’s so cush!

I can’t wait to race this beast, I’m still working on a name for her, so stay tuned! 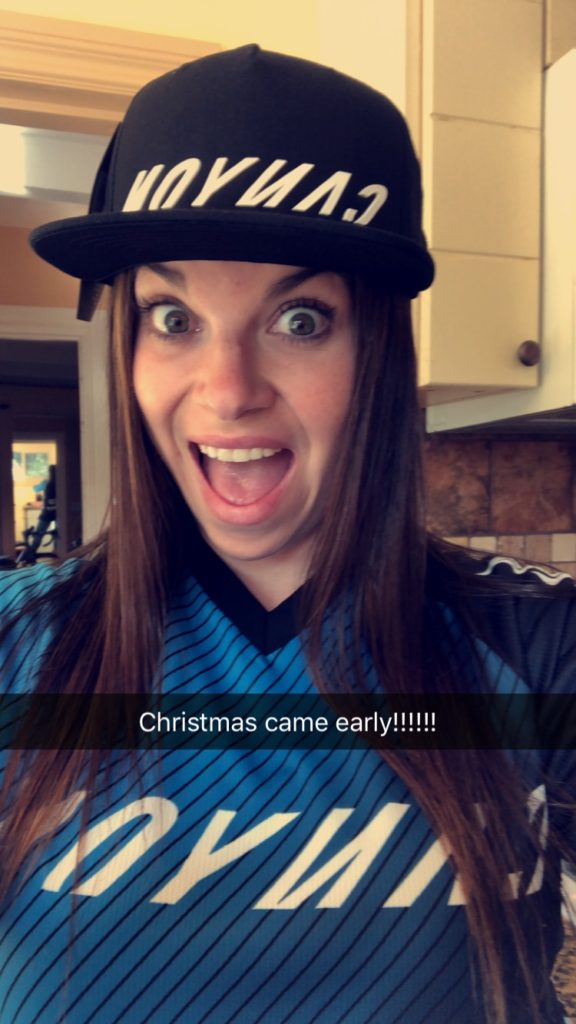 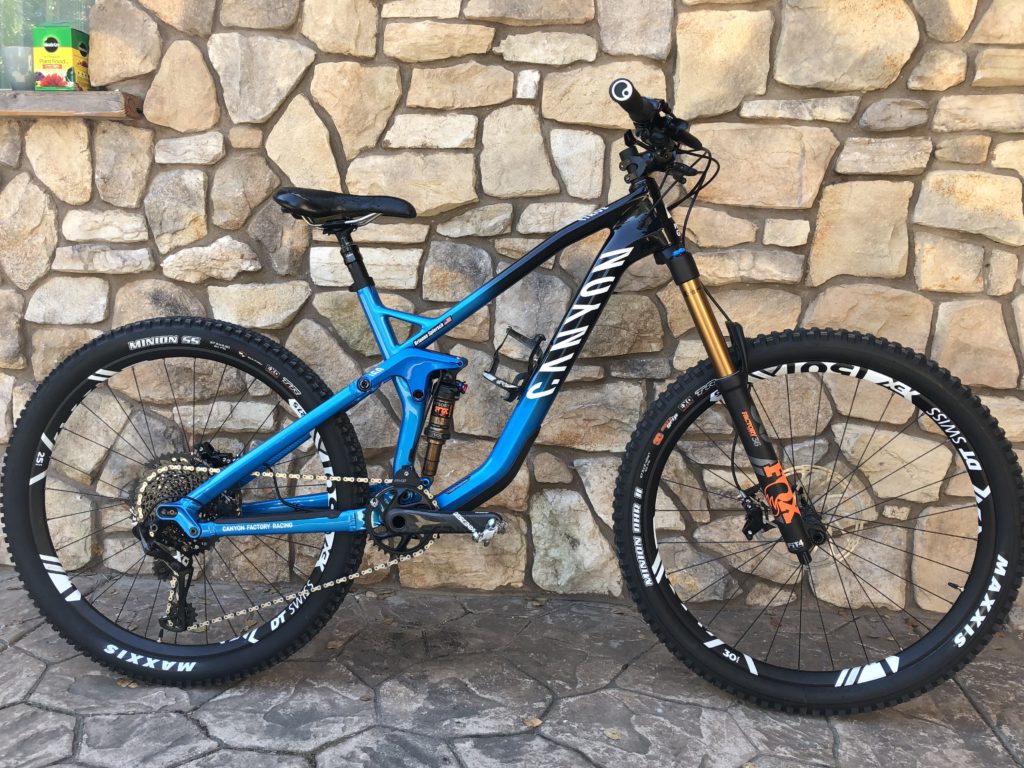 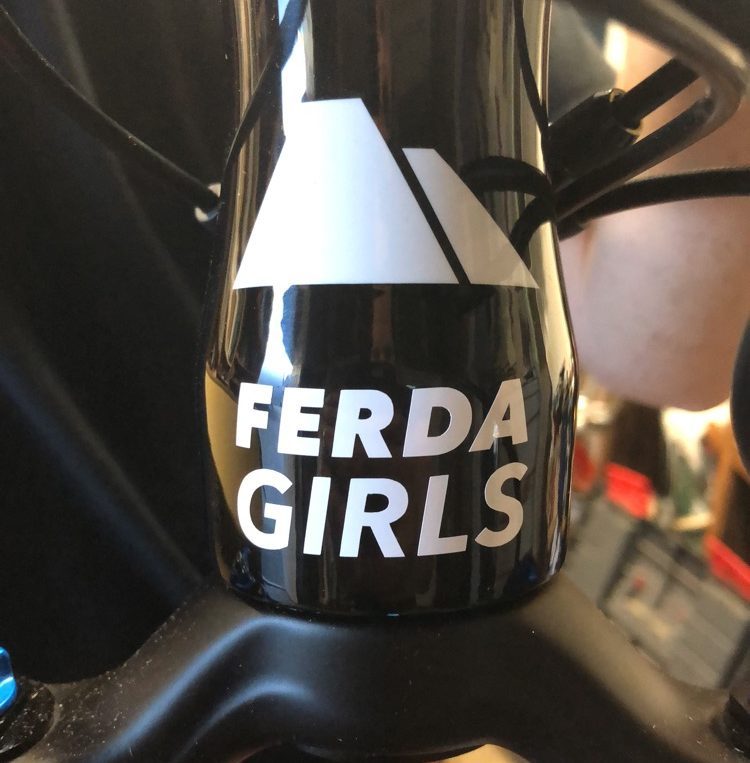 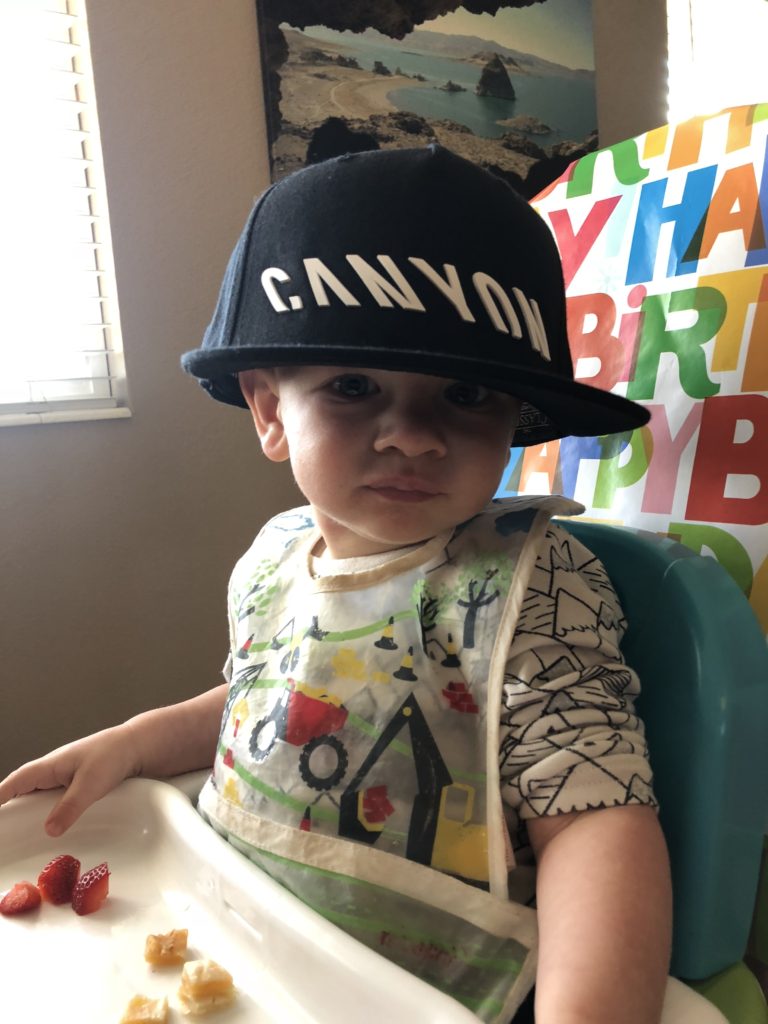 My nephew is so excited for me!!